The Astonishing Game v1.0.2.1
Minimum Requirements: 4.4+
APK Description: The Astonishing is a turn-based tactical board-game that will challenge new to veteran gamers. 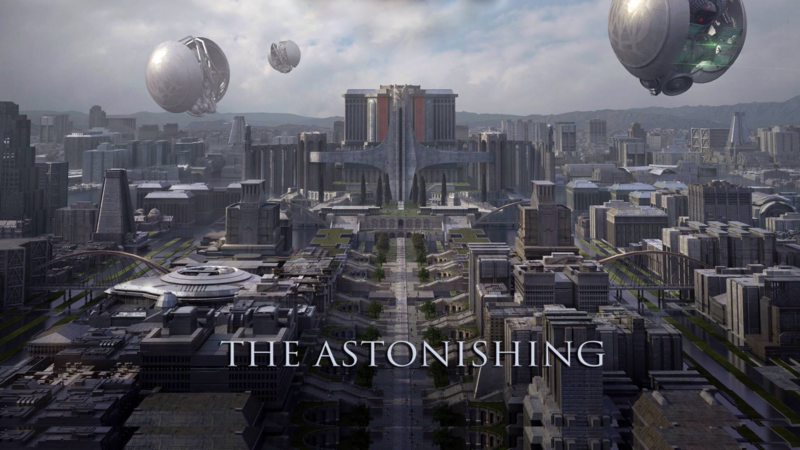 Fixed competitions sign up on some devices (make sure to check your registered email address!).